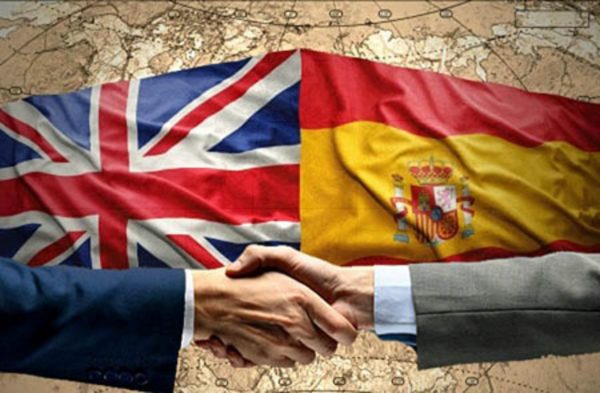 Spain is concern about United Kingdom leaving European union and the consequences.

Is obvious United Kingdom people loves Spain and they are very important for Spanish touristic Economy and is a fact they still number one to buy properties in Spain and Spanish people knows the Brexit will have shots terms negative consequences but off course united kingdom citizen will remain much than welcome to Spain. Brexit, no gracias.

Spanish experts are warning  about United Kingdom Brexit of the European Union will reduce trading, tourism and migration flows with Spain and Spanish investment in the Islands. Barely a week of the referendum to decide if Britain left the European Union, the possibility of Brexit scares British entrepreneurs (97% feared that happens, according to some surveys) and those from outside the UK. Also, much of the authorities of this country and economists are concerned about it. In fact, these three groups have been fighting hard in recent months to warn of the risks that the break of London with Brussels would have on the British economy . International Financial analysts point out that the abandonment of European Union would have a “significant” effect on the Spanish economy, as it would affect trade flows between the two countries and the profitability of Spanish investments in that country, while would mean greater regulatory costs for banks and Spanish companies, a renegotiation of their citizens access to services and a “precedent of risk” for the challenge of Catalonia independence.

Impact on tourist arrivals
Spain received 15.5 million British tourists in 2015, 14,057 million euros were left in the country. This is the largest number by far of all countries in the world. In addition, there are 300,000 UK citizens permanently resident in Spain and another half million living in Spain for part of the year. All they would eventually notice a possible depreciation of the pound, which would force them to reduce their spending or to return to the UK. In addition, if Brexit happens, it would have to renegotiate access to the British into Spain and their access to social services, this could discouraging their stay in Spain as the purchase of houses in Spain .

A slump in trade
Spain exported 18,231 million euros per year to UK for only 12,584 million in imports. In addition, Spain has a surplus of 1.1% of GDP in its trade balance and services (including tourism) with United Kingdom. This means the transactions with United Kingdom represent a net benefit to more than 11,000 million euros per year Spain. However, this figure is in danger, because an abrupt exit from the European Union and the membership in the European Union is not substitute by another trade agreement , would mean a sudden decline in imports. Among the most affected Spanish industries will be the automotive and food exportation , building construction, aviation, pharmaceutical . Experts also warning that “the mere possibility of a Brexit will have a significant impact on consumer confidence, affecting British imports and arrangement of business in the rest of the EU to trade with the UK.” In addition, the likely depreciation of the pound would also limit the benefits of trade with Britain.

Problems in the financial sector
Financial connections between United Kingdom and European union are evident, as European banks have 1.5 billion euros in debt claims with British financial firms and companies, as well as the Treasury of the United kingdom  . Of these, the Spanish entities (especially Banco Santander, which gets 30% of its profit in this country, and Banco Sabadell) account assets worth 362,000 million euros, which can be seen damaged by regulatory risks. In addition, the Brexit may involve increased credit default and the deterioration of the income of financial institutions established in this United Kingdom. However, if in the medium term attractiveness of London as a financial center is reduced, the effects of long terms could become much greater.

Give wings to the independence of Catalonia
Politically, the Brexit could reopen the debate on the possible independence of Scotland and make it happens shortly, as very few in northern UK want to stay outside the EU. In addition, Scottish secession could re-enter the Community market and the euro in the medium term, so that the Scottish would have fewer disadvantages. This could set a “precedent of risk” and intensify demands for independence elsewhere in Europe. Specifically, a successful reintegration process to the EU in Scotland could fuel separatist challenge in Catalonia.

This is why if you ask a Spaniard about Brexit?

Properties for sale in Spain inside market 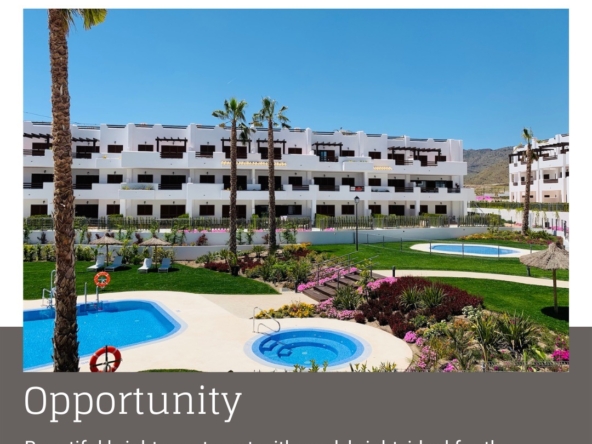 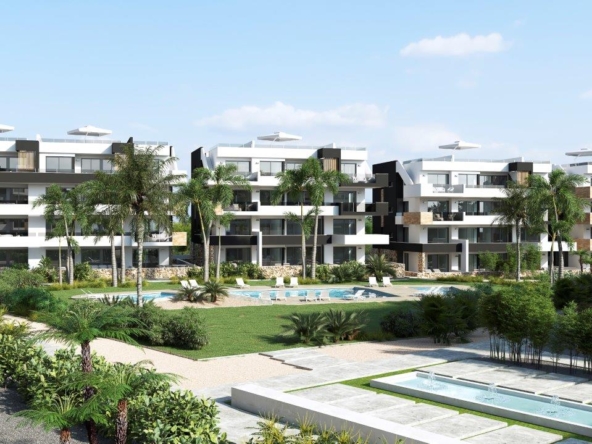 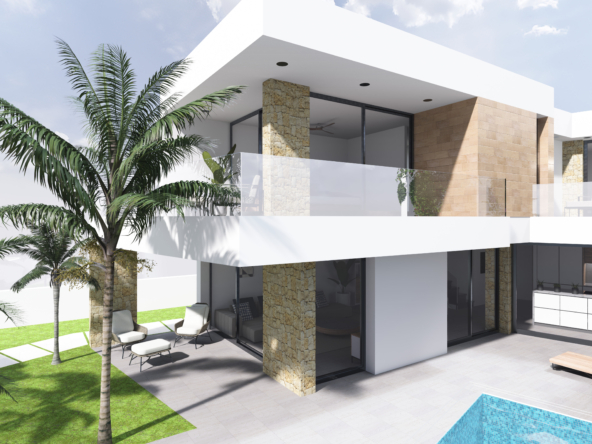