Why it’s a good idea to invest in Spain

Did you know that there are more than 6.000 British or 3.000 Belgian a year who buy on the Costa Blanca to invest in Spain?

Yes, this article is to sell you a house in Spain, but not just any house, not to sell you a resale or a house already inhabited by other people you don’t even know, a house all old and dirty really not bone to invest in Spain.

Not even a house in an abandoned area 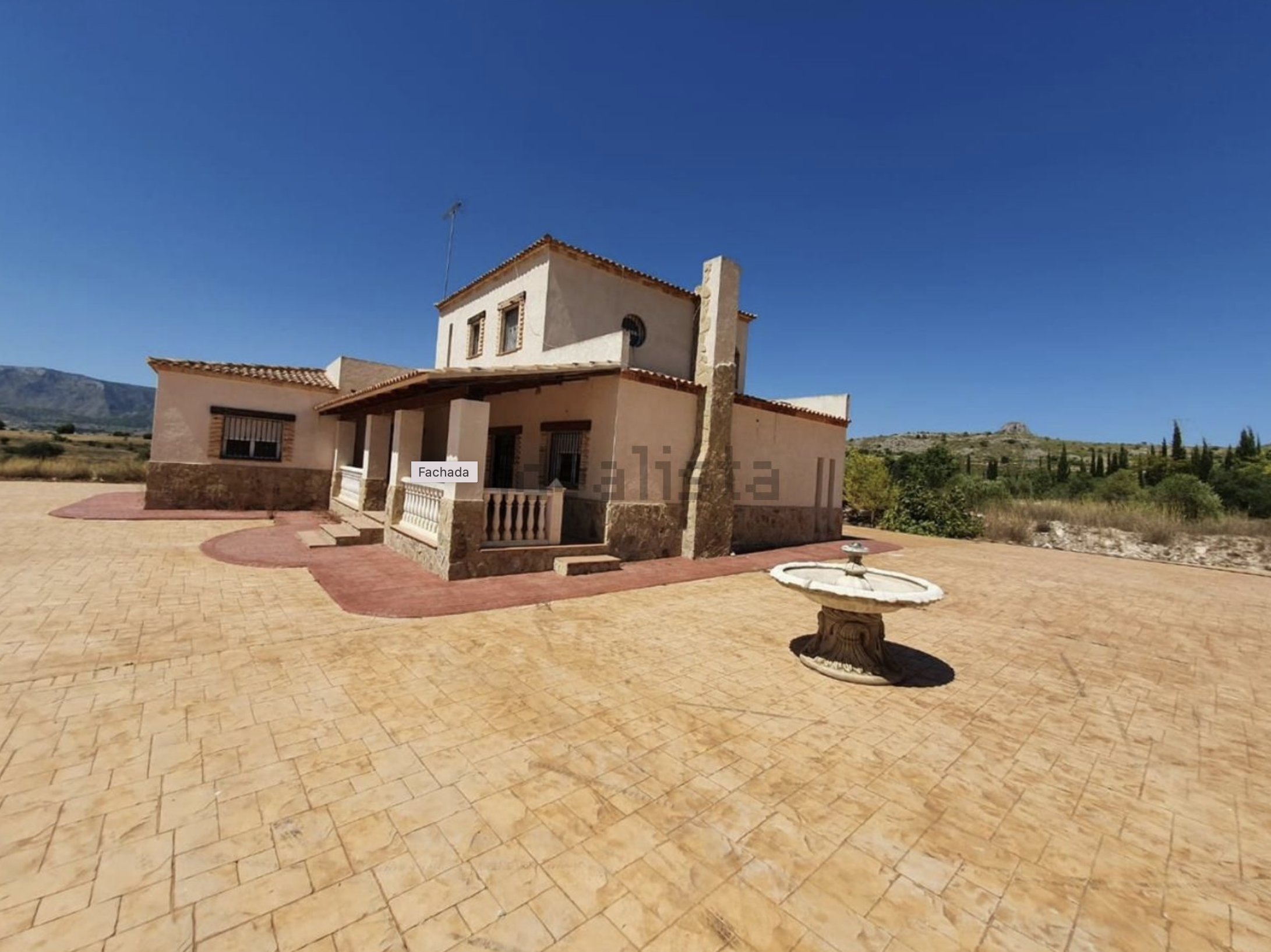 No, it’s not our aim to sell you a resale where there are lots of middlemen and commissions.

This post is to sell you a brand new house, directly from the builder with a modern, contemporary design with clean lines, easy access inside-outside, easy to maintain. With all the new technology and high quality materials.

And not just anywhere in Spain, not in Catalonia where it’s colder and houses are more expensive than on the Costa Blanca.

This post is about selling you a new house on the Costa Blanca or Costa Calida where it is sunny 300 days a year and full of activity all year round.

And for that you need buying power. If you don’t have it, you don’t need to keep reading, it wastes your time and mine too.

And time is fundamental in your life.

So why not make the most of it?

What, they call us and not visit our website to see the properties we sell?

Potential clients, they believe, come to Spain to visit flats or houses with the hope of finding their favourite. But they don’t know how much money the bank can give them.

And when they come back to their country, happy to have found their “coup de coeur”, the bank receives them and the bank court approves the loan, it’s too late.

The crush is sold!

Look, I’ll tell you a story…

Forty years ago a little Belgian boy came to Spain. Why? Because his mother was Spanish and his Belgian father was madly in love with his wife. As his wife was Spanish, they came on holiday to Spain in Torrevieja with their 10 year old son and 1 year old daughter.

They thought it was a nice town to open a restaurant and as the father was a cook they bought a place where there was nothing. They had to do everything.

Little by little the restaurant made a name for itself, with its fried mussels, its carbonades, its pure fillets with pepper sauce, its bouillabaisse.

The grandson didn’t like Spain because he left Belgium in a hurry and lost all his friends, his school, his cousins and his football team. He was very unhappy in Spain at first.

But as time went by he adapted to Spain, when he went to school in Belgium he had to wear pyjamas under his trousers so he wouldn’t be cold, but in Spain he had to wear a t-shirt and he thought that Spain wasn’t too bad after all.

When he was 16 a friend of his mum’s who was a jeweller wanted to buy a house in Torrevieja and as she was too busy with the restaurant, she asked her son to look around. It wasn’t easy, he was only 16 years old, but he found a small house and the Belgians bought it. That little Belgian boy, son of a restaurateur, was me.

Yes, I started selling houses in Spain at 16.

For the people who bought houses it was very important but for me it was more like a game, I preferred to play football first and then chase girls.

I adapted quite well to Spain after all.

To invest in Spain you need to know where you are going, the weather, the humour of the people, the taxes to pay, the lifestyle, the customs and how you will feel. If you don’t like foreigners you won’t like Spain because in Spain there are more than 80 million foreigners coming in all year round.

Many French speakers are passionate about Spain, because of its climate, the friendliness of its people, its affordable prices, its gastronomy, its connections by plane or by motorway, but Spain is not Africa.

People think that they can buy houses for 100.000 € on the seafront and it is not possible.

No, it doesn’t exist anymore. 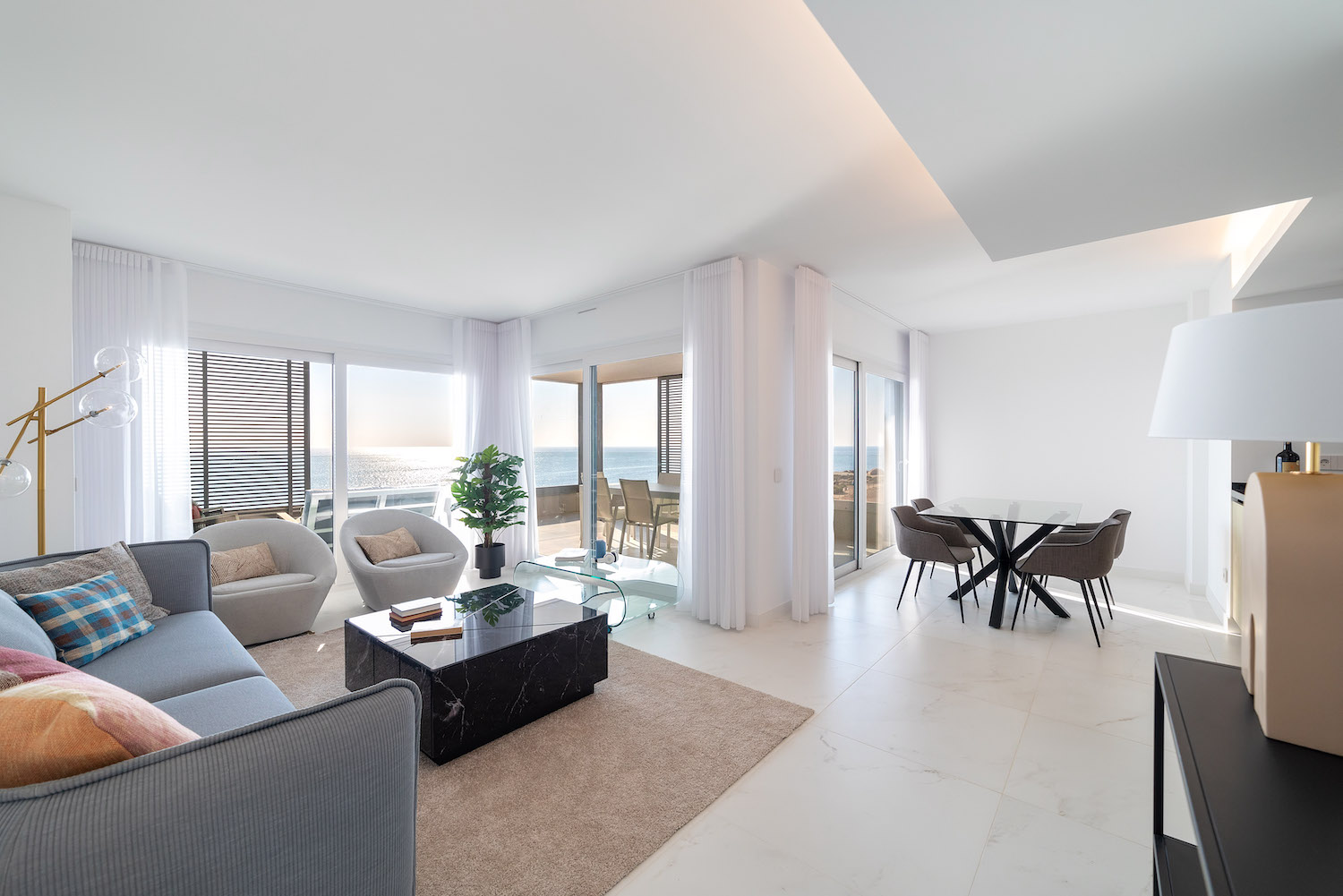 A villa for sale in Spain with private pool on the Costa Calida is minimum 250.000€ and to build. In addition to this, there is a price increase, but this is worldwide and people believe that prices will go down sooner or later, but this is not true, why?

Because people continue to invest in Spain and builders have learned from the last crisis of 2008 and don’t build anymore unless they sell the house or if the sales are good. And the sales of real estate in Spain are good.

So many years of experience tell us that people buy by love and trust.

We sell directly from the builder properties on the Costa Blanca in different areas, close to the sea, golf courses, etc.

There is something for everyone, but there is a minimum budget, so if you have that budget and are ready to invest in Spain, don’t hesitate to contact us.

We will make your life easier.

How to calculate the profitability of renting in Spain Advantages of buying a new home

Advantages of buying a new home in Spain   Thinking of buying a modern house or flat in...
Continue reading
by Click for the Sun 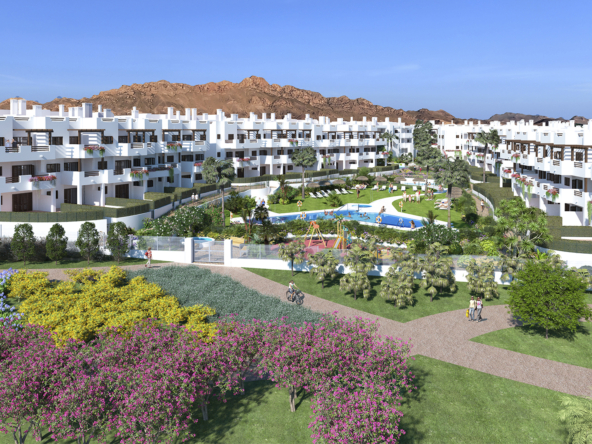 Buy a house in Spain off-plan? 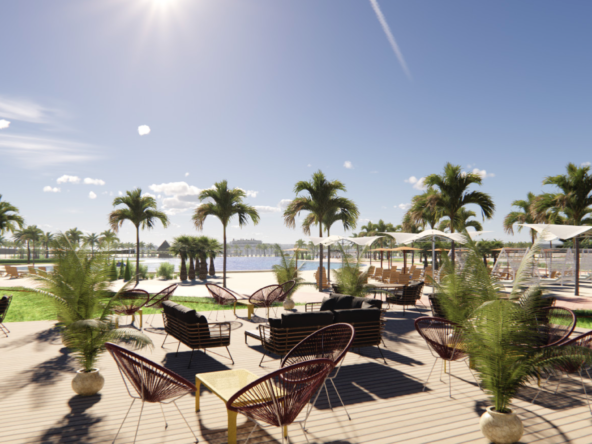 How to calculate the profitability of renting in Spain