Apartment for sale in Torrevieja 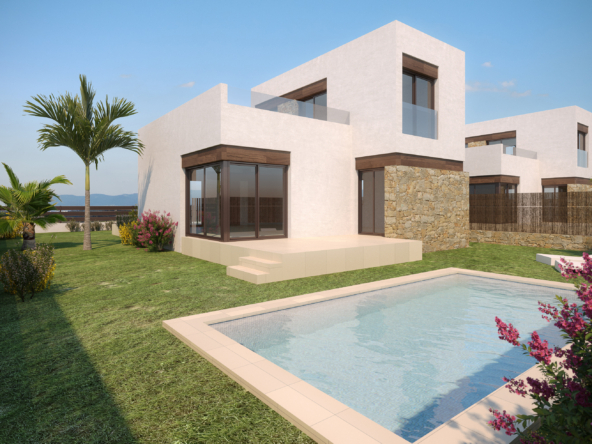 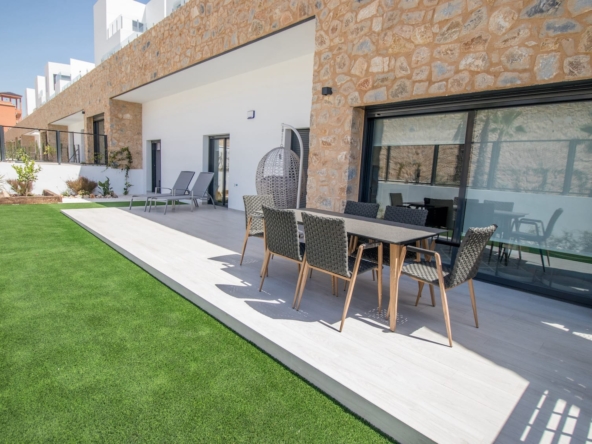 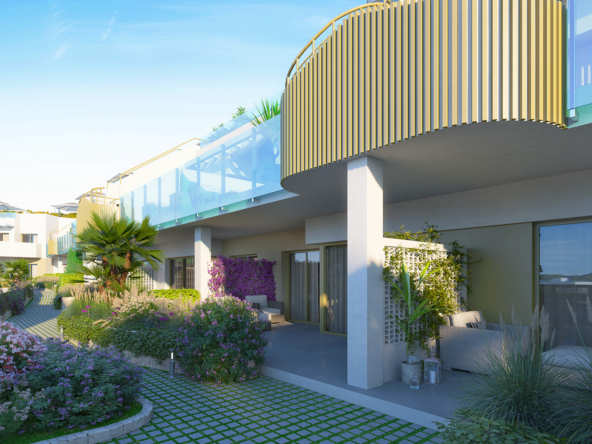 To be seized quickly Nearby amenities

Apartment with garden in Spain 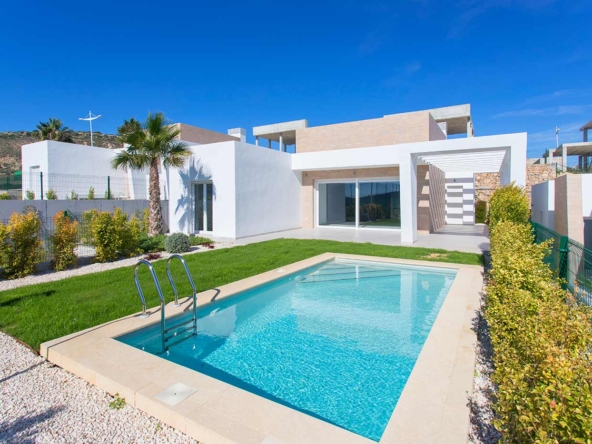 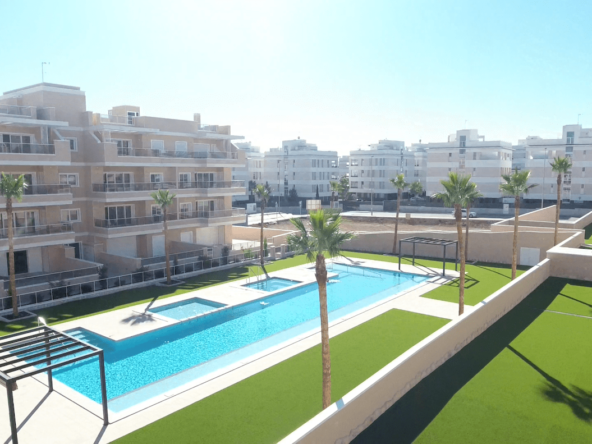 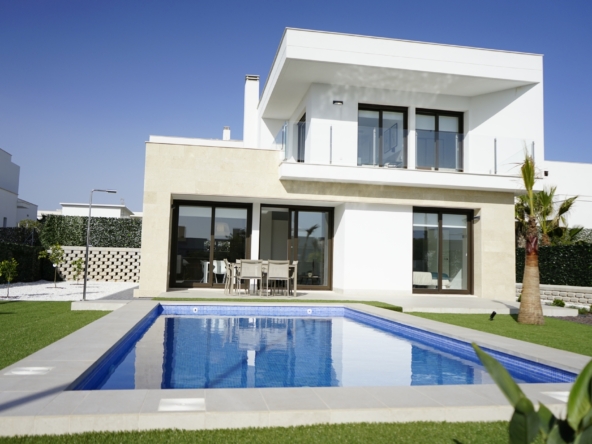 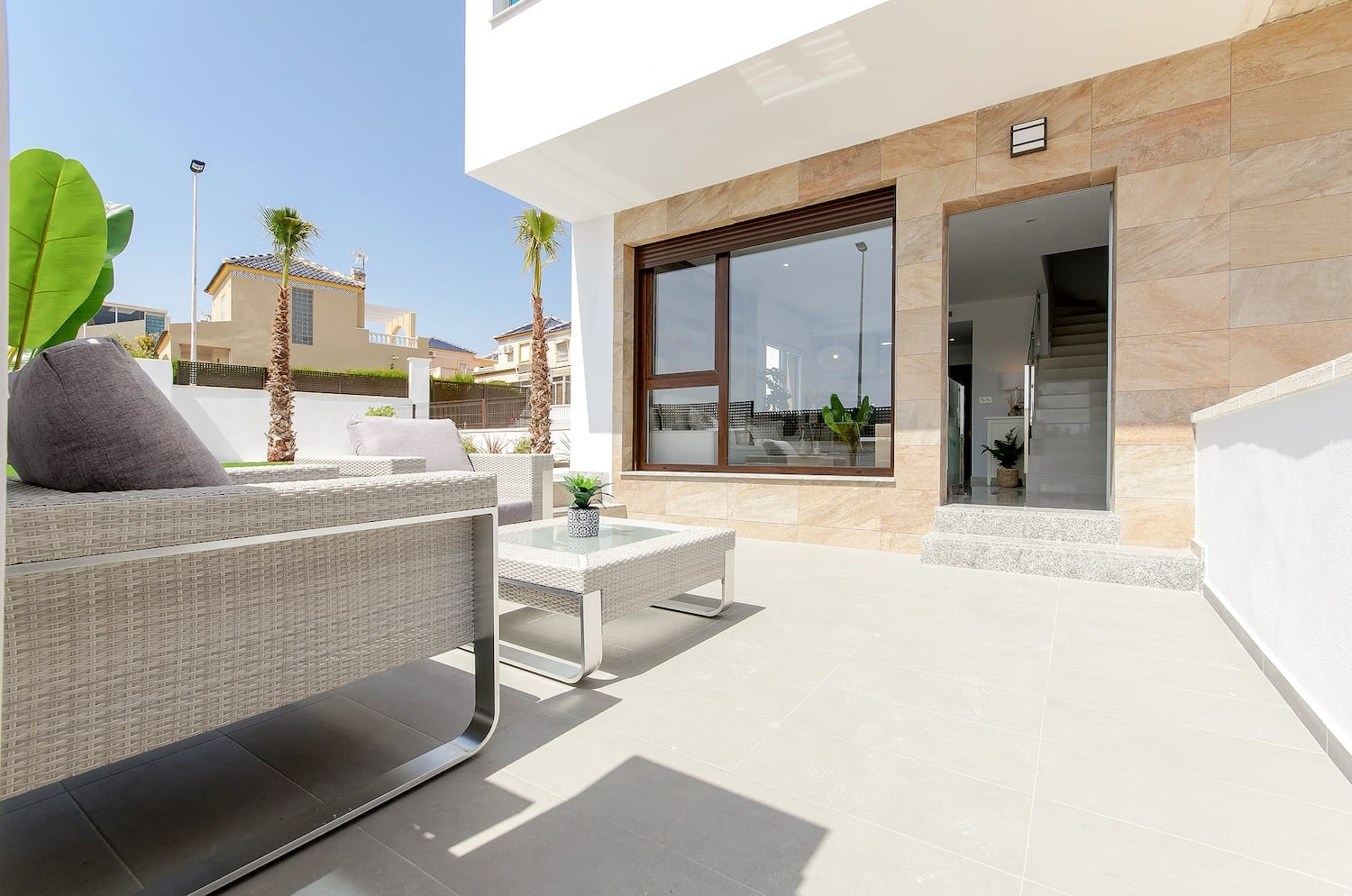 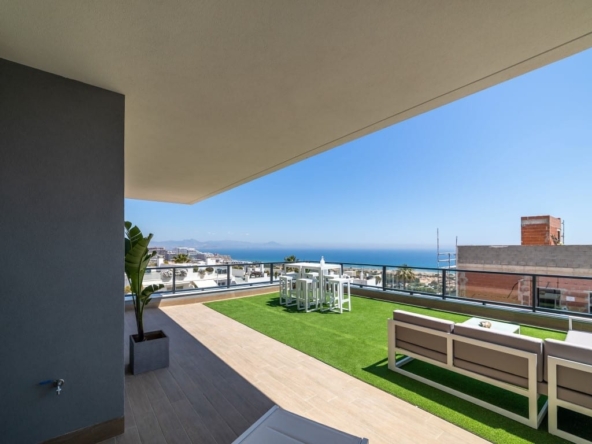 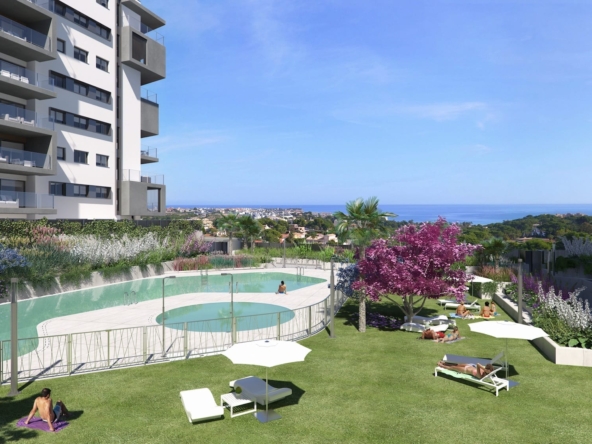 The Alicante region is called Costa Blanca and is divided in 2 areas. Costa Blanca South and Costa Blanca North with the city and the international Alicante airport in the middle very well connected with all the north of Europe with companies like Easyjet, Ryanair, Vueling, Brussels airlines, TUI, Air Europa, Jet2.com, Norwegian,etc..

Alicante is also very well connected with all the Costa Blanca by the N332 (Road of the coast) and the motor way Ap7 with Toll to the Costa Blanca North and in San Miguel e Salinas and La Zenia in the South.

With more than 300 day per year of sun the Costa Blanca region is very popular for European people to invest in Spain to relocated or buy a holiday home.