Top 12 museums to visit on the Costa Blanca 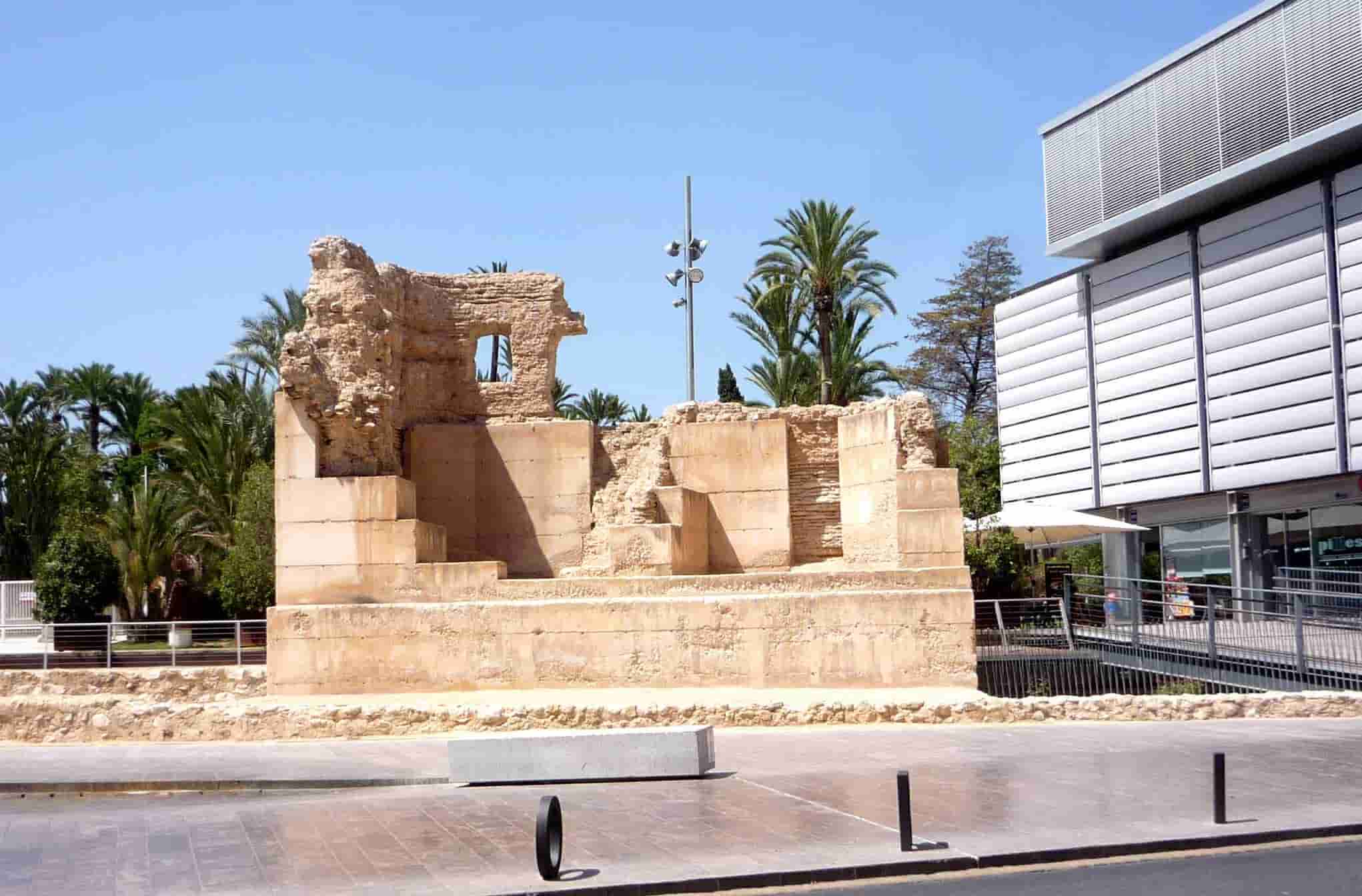 Top 12 museums to visit on the Costa Blanca

We love culture and history and if you are like us, you will enjoy visiting these great museums on the Costa Blanca. Like the MAHE, Marq and the Volvo Ocean Race museum.

At the foot of the Altamira Palace, in the heart of Elche, we find this beautiful museum. Here they show the archaeological remains found around the city and on the site of l’Alcúdia, where the Lady of Elche was found. And why not visit the Altamira Palace while you are there? 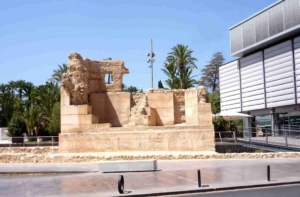 We have described and explained the special museums that Guadalest possesses in our blog previously “3 Places worth visiting on the Costa Blanca”. So today we highlight the miniature museum in this city. In this museum they have works of art like a miniature Statue of Liberty in the eye of a needle. Like the painting of the Velázquez Meninas in a grain of wheat.

The Provincial Archaeological Museum of Alicante is considered one of the best museums in both the Valencian Community and Spain as a whole. It is also fully accessible to people with disabilities. In this museum they offer a chronological tour through the history of the province of Alicante and the presented international temporary exhibitions help us to better understand its history.

If you like chocolate, you should definitely visit the Valor museum in Villajoyosa. Apart from how chocolate is made, they also explain the history of its making. Who wouldn’t want to be surrounded by the aromas of chocolate on such a tour?

The festivities of the Moors and Christians of Alcoy have been declared of International Tourist Interest. This museum tells us all about this wonderful event. Moreover, this museum shows the beautiful costumes they used in previous editions. This kind of event is quite famous in many cities around the Costa Blanca. So if you like them, this museum is definitely worth a visit.

This extraordinary palaeontological museum in Elche is a must for those who love dinosaurs and their history. The life-size models and educational workshops are a pleasure for young and old. 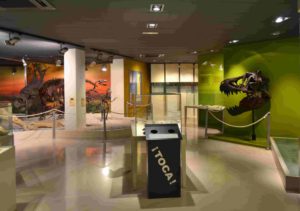 Museum of the Wall, Orihuela

The interesting thing about this museum is that it is located in the basement of a Miguel Hernandez University building. During excavations for the foundations of this building, they found the remains of the walls, Arab baths, Islamic houses and much more. The city decided to build the basement around the remains because of their historical importance.

Houses for sale in orihuela Costa

The Alcoy fire-brigade museum is located in an old textile factory. Here we learn about the profession and the evolution of the fire brigade in recent history. It is perfect to take your children with you because they offer special workshops for them. 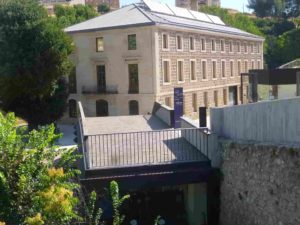 This museum is dedicated to the most demanding sailing competition in the world. It started years ago as Whitbread Race and evolved into the toughest races in the world. This interactive museum about the Volvo Ocean Race shows what the crews endure during the race. They use very interesting videos and images to give you an impression of what it is like.

Museum of the Sea and Salt

The most important museum of Torrevieja is El Museo del Mar y la Sal, the sea and salt museum. Here you can learn more about the importance of salt production for Torrevieja and the history of the city itself. In the museum there is an interesting exhibition of objects made of salt and various miniatures and models of ships.

If you want something totally different, you should visit the vintage arcade museum in downtown Ibi (Alicante). The Cultural Association Vintage Arcade announced the collaboration with the City of Ibi at the fair RetroAlba of Albacete and the creation of a video game museum dedicated to slot machines, microcomputers and video consoles. The Vintage Arcade Videogame Museum is designed for all audiences from 6 years old, where they will enjoy a collective space where interaction, creativity and dissemination will be the main attractions. The Vintage Arcade Video Game Museum is the natural evolution of their project and finds in the city of IBI the perfect synergy with one of their most ambitious proposals: the Valencian Toy Museum, which receives more than 22,000 visits a year.

The Railway Museum in Torrellano (Elche)

Last but not least we highlight this museum south of Alicante, which is dedicated to trains. It offers many models, the railway library, the photo archive and a steam locomotive that is still working. A ride on this train only costs a donation of 1,50 €. This really is the perfect place for fans of trains.

3 Places worth visiting on the Costa Blanca

2 of many beautiful car routes in Spain

With a surface area of more than half a million square kilometers, Spain has more than enough room...
Continue reading
by Click for the Sun

Here we present 5 family activities in Benidorm   Benidorm, the popular resort on the...
Continue reading
by Click for the Sun

3 Places worth visiting on the Costa Blanca

Visit Costa Blanca Dipping your toes in Torrevieja´s pink lake A pink lake? Absolutely, and you...
Continue reading
by Click for the Sun